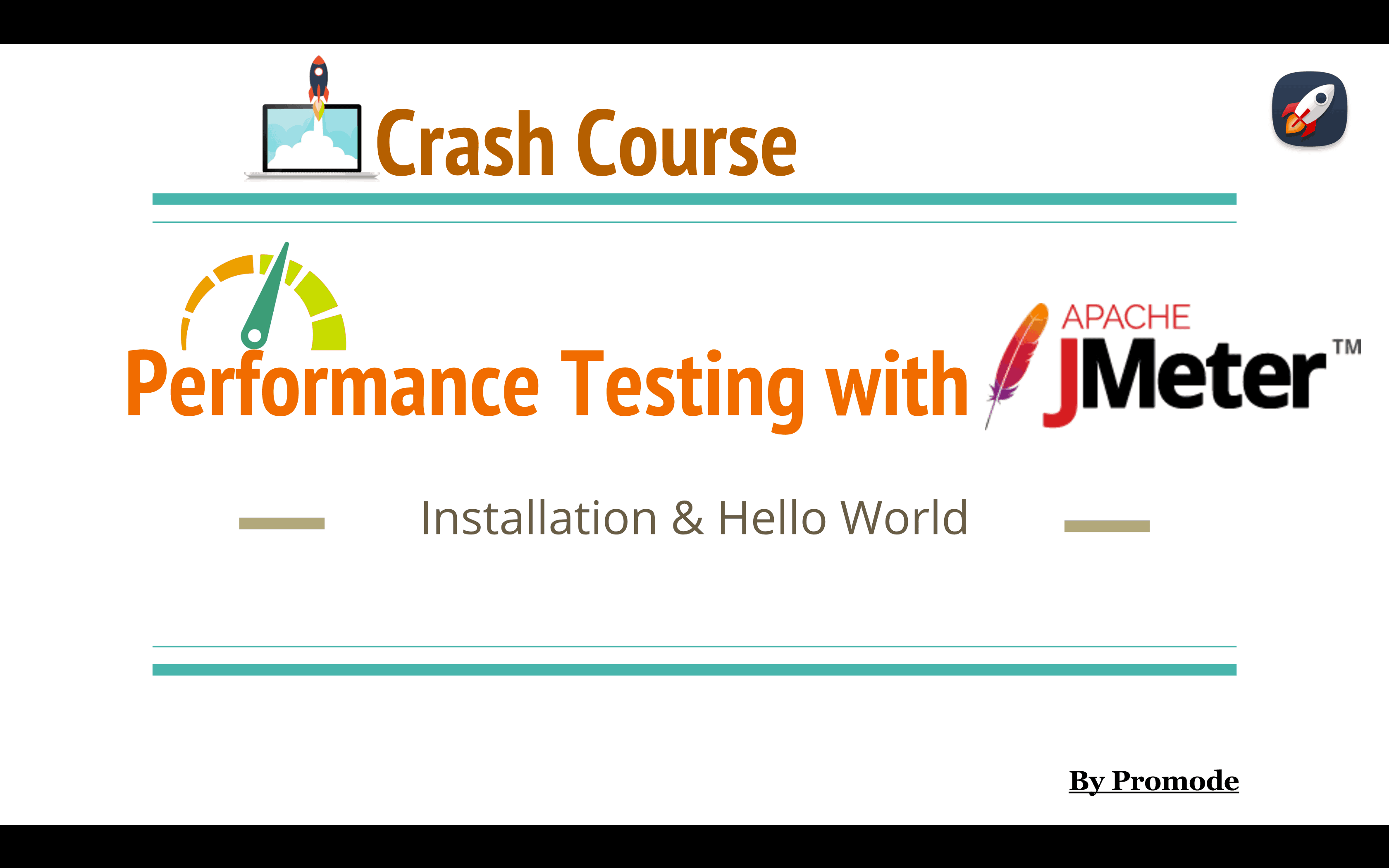 What is Performance Testing ?
Performance testing is a type of testing to ensure software applications will perform well under their expected workload.

Why ?
Performance testing is done to provide stakeholders with information about their application regarding speed, stability and scalability. More importantly, performance testing uncovers what needs to be improved before the product goes to market.

Stress testing — involves testing an application under extreme workloads to see how it handles high traffic or data processing. The objective is to identify breaking point of an application.

Endurance testing — is done to make sure the software can handle the expected load over a long period of time.

Spike testing — tests the software’s reaction to sudden large spikes in the load generated by users.

Volume testing — Under Volume Testing large no. of. Data is populated in database and the overall software system’s behavior is monitored. The objective is to check software application’s performance under varying database volumes. 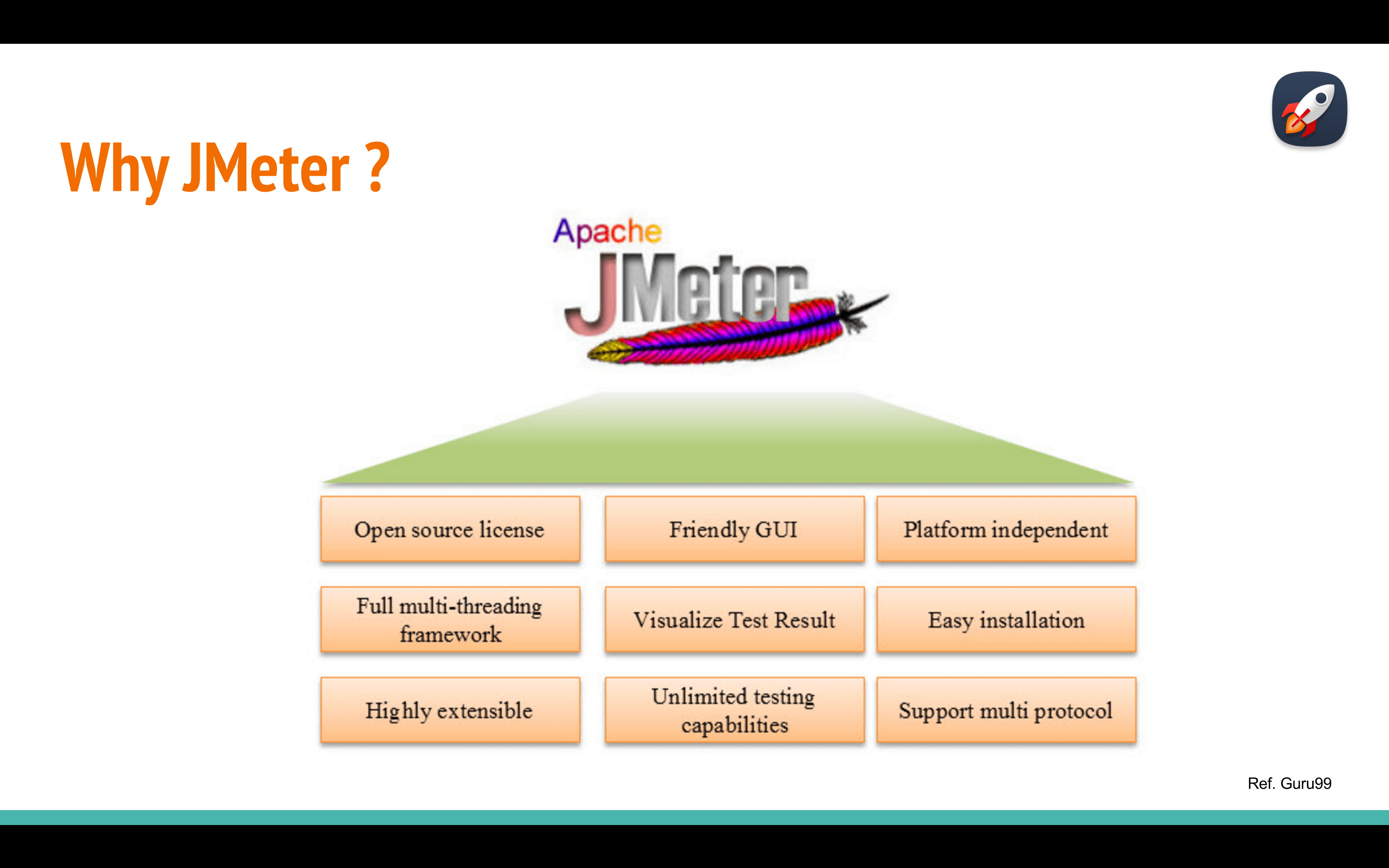 Thanks for reading! 🙂 If you enjoyed it, hit that subscribe button below. Would mean a lot to me and it helps other people see the story. 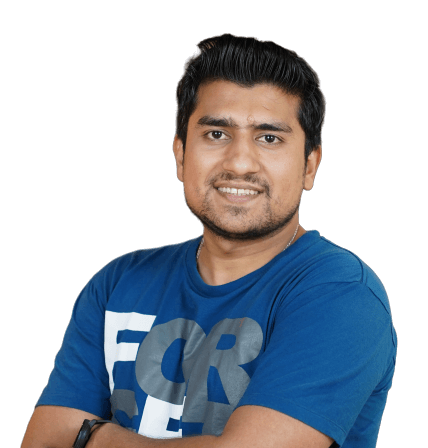