This is series of the  API Testing using postman First

What is an API and API Testing?

API is an acronym for Application Programming Interface.

API testing is entirely different from GUI testing and mainly concentrates on the business logic layer of the software architecture. 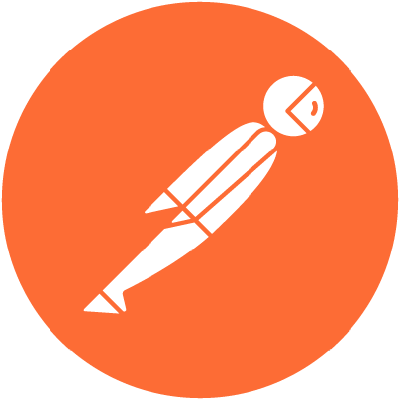 In this tutorial, we are building to learn Environments & Pre-request Script basics in Chrome POSTMAN tool for API Testing.
Download POSTMAN – https://www.getpostman.com

POSTMAN’s Environments give you the ability to customize requests using variables.For example, your local machine, the development server, or the production API.Please note that POSTMAN’s environments can be downloaded and saved as JSON.

Variables can be used in the following form – {{variableName}}

The need of the Env.

Environments also help you separate sensitive data from your collection like keys and passwords.

Pre-request scripts are snippets of code associated with a collection request that is executed before the request is sent.